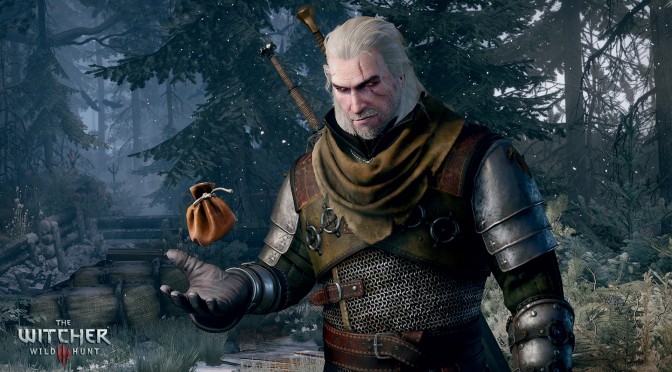 The Witcher 3: Wild Hunt releases in a couple of months and last week, CD Projekt RED held an event to showcase the latest build of its title. Our dear friends over at Enternity attended that event and interviewed the game’s Art Producer, Michal Stec, who told them that its visuals have not been downgraded.

As Michal Stec told Enternity’s Pavlos Papapavlou, CD Projekt RED is currently optimizing the game and has not downgraded the game’s visuals in any way.

“No. That’s the answer. We are not downgrading it. We are optimizing the game but in a way that doesn’t affect the visuals. So there is a lot of work for us, and this is also one of the reasons why we delayed the game. Because we still have to optimize it to get the best performance for you guys as possible.”

The Witcher 3: Wild Hunt releases this May, and below you can view the entire video interview!