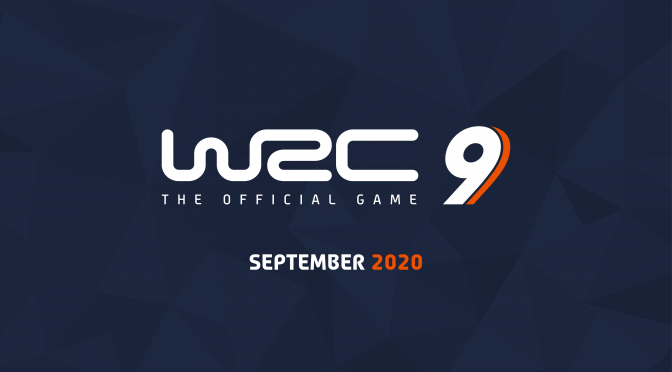 NACON and KT Racing have announced the next official video game of the FIA World Rally Championship, WRC 9. As the press release reads, WRC 9 will have multiple improvements and new features for rally gaming fans.

WRC 9’s Career Mode will have enhanced gameplay mechanics and new opportunities to upgrade your team. Furthermore, it will come with a wider variety of events and a stronger link to what the real-world championship teams are doing throughout the year.

To improve and refine certain vehicle behaviors, the developers have again focused on the realism of car physics – including suspensions, braking and mass transfer – to take authenticity to the next level. This attention to detail faithfully reproduces the vehicles’ responsiveness on all surfaces and in all conditions. A special focus on sound will also provide deeper immersion.

In WRC 9, players are thrust into the heart of the new FIA World Rally Championship season with all content in the yearly calendar and much more:

Last but not least, WRC 9 will come out in September 2020, exclusively via the Epic Games Store.