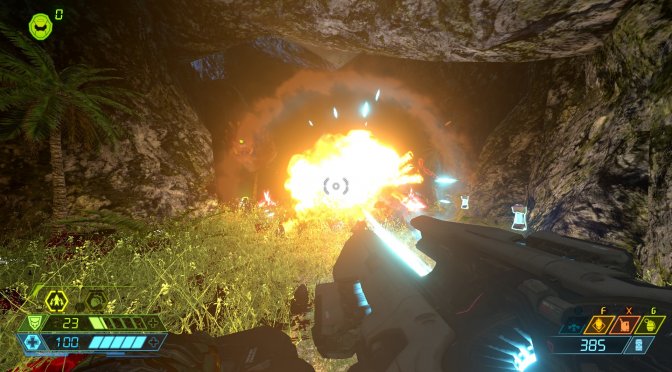 Doom and Serious Sam fans, here is something really special for you today. Modder ‘Danny’ has released a demo of Serious DOOM: Hell In Egypt. According to the creator, this mod is a concept of how the Doom 2016 and Doom Eternal mechanics and assets would work in Serious Sam TFE.

Danny has been working on this mod for over 2 years now and was finally able to create a demo version for the public. Thus, people people can do some training and kill time before purchasing Doom Eternal.

It’s also worth noting that Danny will not continue developing this particular version of the mod. Instead, he will focus on a new one that will have even more assets from Doom Eternal.

In 1-2 months, the modder will start porting DOOM Eternal content. Then, he plans to create a solid proper Serious DOOM mod out of it, even better than this demo. Thus, PC gamers can expect a full Serious DOOM mod later this year filled with lots of Eternal content, even stuff that doesn’t seem to be possible to do in Serious Sam.

What’s really incredible here is that this mod feels exactly like Doom 2016 and Doom Eternal. Seriously, it is THAT good. Since Bethesda may also take it down, I strongly suggest downloading it while you still can.

You can download the Serious DOOM: Hell In Egypt demo from here.