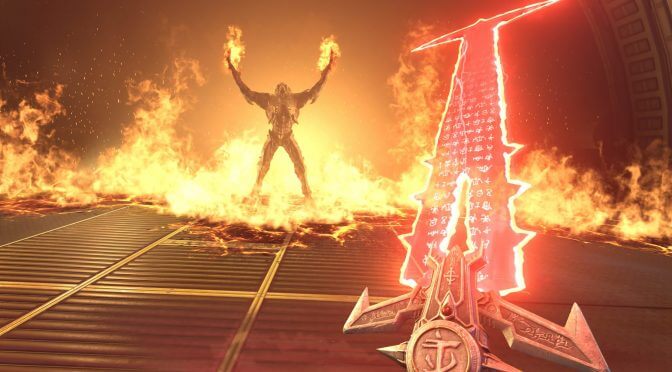 Okay everyone, I’m getting RAGE 2 vibes right now. As we’ve already reported, the Steam version of Doom Eternal uses the Denuvo anti-tamper tech. However, it appears that Bethesda has done it again. Similarly to RAGE 2, there is a non-Denuvo executable file in its Bethesda Store version.

The Denuvo version of the Doom Eternal executable file is 450MB, whereas the non-Denuvo version is 67MB. According to reports, by replacing the files you can start and play the game’s single-player campaign mode.

Naturally, this opens up the doors to crackers who will now be able to crack the game on launch day. Thus, it remains to be seen whether Bethesda will remove Denuvo from the Steam version. Let’s not forget that this is exactly what happened with RAGE 2.