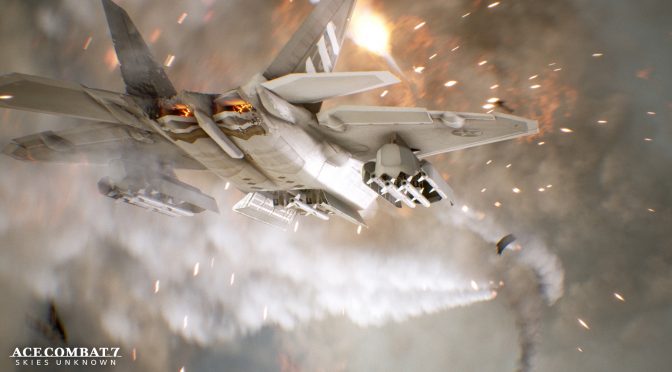 The second multiplayer variant takes on a traditional death match format, enabling up to eight players to blow each other out of the sky. In both multiplayer modes, only players with skill, guile, and determination will taste victory.

In order to celebrate this announcement, the publisher has released a new trailer dedicated to the multiplayer mode that you can find below.

ACE COMBAT 7: Skies Unknown is coming to the PC on January 31st.