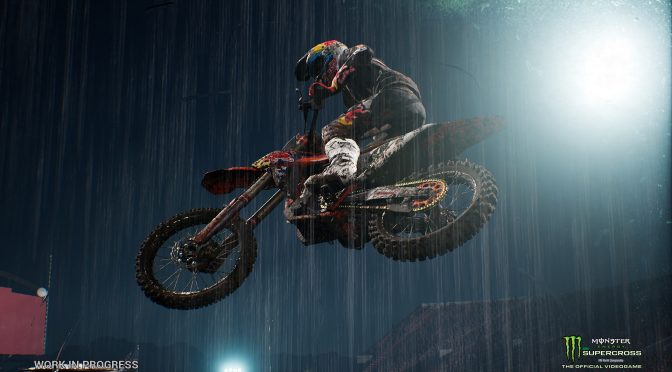 Milestone and Feld Entertainment announced their partnership for the release of Monster Energy Supercross – The Official Videogame. The game is planned for a February 13th release. In order to celebrate this announcement, Milestone released the first screenshots for it, and you can view them below.

Monster Energy Supercross – The Official Videogame will give players the opportunity to take part in the most competitive and highest profile off-road motorcycle racing championship in the world. The game promises to feature innovative track designs and set inside recognizable and prestigious stadiums. Moreover, the game is described as the most realistic and immersive Supercross fan experience. Players will race with their favorite Supercross athletes on tracks from the 2017 Monster Energy AMA Supercross, an FIM World Championship season, choosing among official riders in both the 250SX and 450SX Classes, including iconic racers like Chad Reed, Ken Roczen and the outgoing champion Ryan Dungey.

“We are really proud of our partnership with Feld Entertainment. Feld’s expertise in creating valuable entertainment experiences combined with Milestone’s long-standing experience in developing racing games has paved the way for this high-quality title, which is setting up to be the most immersive journey ever in the world of Monster Energy Supercross.”

“The lifelike experience of the videogame allows fans to interact with Monster Energy Supercross, as well as compete with other fans around the globe, like never before. Fans can engage in the sport all year long as they race as or against their favorite athletes on iconic Supercross tracks.” 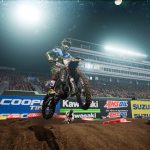 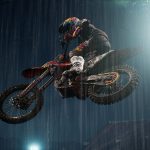 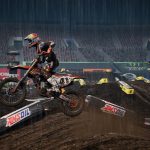 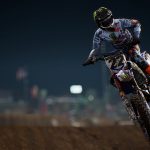 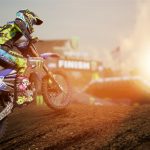 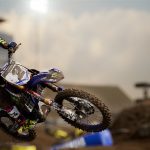 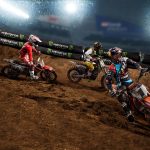 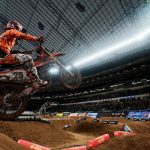 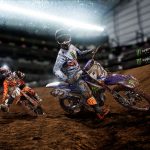 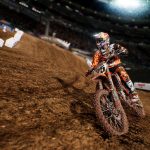