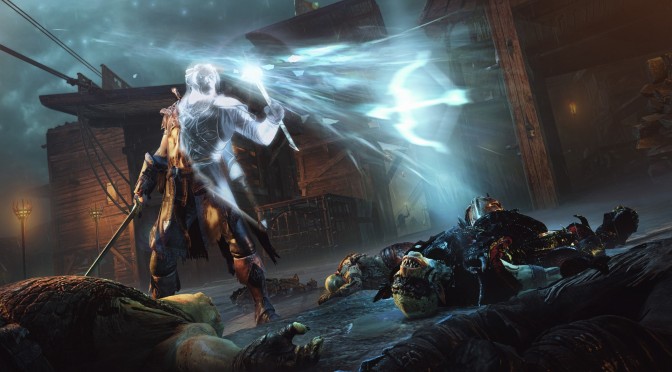 The latest PC UK retail and Steam digital charts have been revealed and as we can see, The Sims 4 and Middle-earth: Shadow of Mordor are this week’s best selling titles.

There is no doubt that The Sims 4 will keep selling like hot-cakes in UK. EA’s title has been the best selling retail PC game for a couple of weeks and only Football Manager 2015 will be able to top it. Middle-earth: Shadow of Mordor has entered the PC charts and is in second place, followed by FIFA 15, Diablo 3: Reaper of Souls, Stronghold Crusader 2 and Sherlock Holmes: Crimes & Punishments. The special edition of Rome: Total War II is in seventh place, whereas the original version of Diablo 3 and The Elder Scrolls Online are in eighth and ninth place, respectively. And in the last place of this week’s Top10 PC Retail Charts, we find Wolfenstein: The New Order.

While Middle-earth: Shadow of Mordor did not manage to get the throne from The Sims 4 in UK, it did manage to become this week’s best selling Steam game. Monolith’s open world LOTR game is in the first place, followed by Valve’s special Complete Pack, Borderlands: The Pre-Sequel, Life is Feudal: Your Own and Counter-Strike: Global Offensive. Sid Meier’s Civilization: Beyond Earth is in sixth place, followed by Borderlands 2 Game of the Year and DayZ Standalone. And in the last two places we find Starpoint Gemini 2 and PAYDAY 2: Hotline Miami.