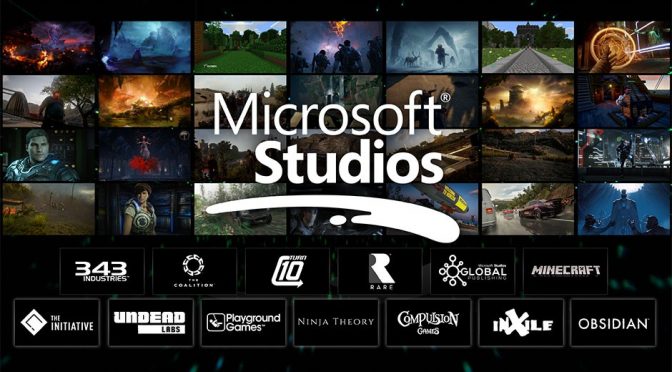 And it appears that the rumours were true after all. Microsoft has just announced that it has acquired both Obsidian Entertainment and inXile Entertainment. These two PC studios are now part of Microsoft’s first party studios so it will be interesting to see what games they’ll be developing for Microsoft’s platforms.

Obsidian Entertainment was founded in 2003 in Irvine, Calif. by industry veterans from Black Isle Studios, led by Feargus Urquhart. The studio quickly made a name for itself with the Xbox exclusive Star Wars: Knights of the Old Republic II: The Sith Lords. Over the last fifteen years, they have delivered genre-defining RPGs to players on both console and PC through titles including Fallout: New Vegas, South Park: The Stick of Truth, and Pillars of Eternity.

inXile Entertainment is a team of industry veterans with decades of PC and RPG expertise. Led by Interplay founder Brian Fargo, inXile’s two development teams in Newport Beach, Calif. and New Orleans excel at creating vast worlds for players to explore with titles such as Wasteland 2, Torment: Tides of Numenera, Bard’s Tale IV and the upcoming Wasteland 3.

Both of these studios used Kickstarter in order to fund their latest games however it seems that this wasn’t enough to keep them independent. Or at least that’s the message we get from this acquisition. Another studio that was in the very same boat was Ninja Theory. While Hellblade: Senua’s Sacrifice was a commercial success, Microsoft has already acquired this studio.

A Special Announcement from Obsidian Entertainment