Deep Silver today confirmed that Metro Redux will hit stores on the 26th August in the US, and the 29th August in Europe. According to the publisher, the boxed copy of Metro Redux contains remastered versions of both Metro 2033 and Metro: Last Light, with all previously released add-on content.

Both campaigns can be tackled in ‘Spartan’ or ‘Survival’ play styles, and the legendary Ranger Mode is also included in both games.

Enjoy these brand new screenshots from the remastered versions of Metro 2033 and Metro: Last Light! 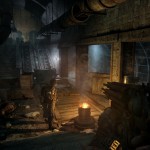 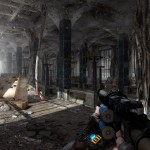