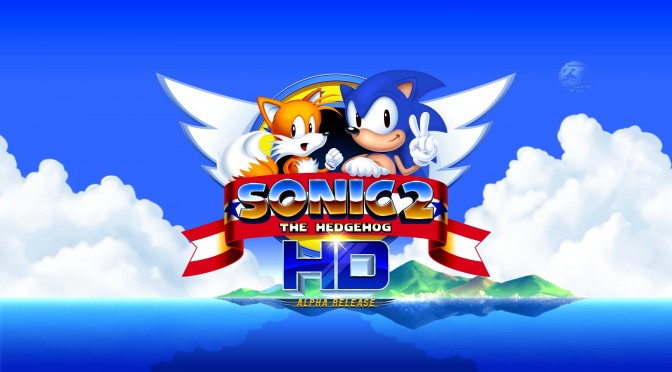 And it’s back from the dead. The team behind the fan-made HD remake of Sonic The Hedgehog 2 has announced that it is resuming development. In case you are wondering then no; SEGA did not send them a C&D letter. The game’s development was halted because of some issues with the team’s main programmer, who eventually left the team. Thankfully, those issues have been resolved as a new programmer has stepped in to fill that gap.

As them Sonic 2 HD team announced via their official FB page:

“As many of you know, the leading reason behind the project’s cancellation was due to the programming element being removed with no possibility of return in its existing form. As of last year, this changed. Before anyone raises the question, no, the former programmer and the S2HD team members have not had a reunion; instead, a fan of the project independently created and submitted his own engine to Vincent, the project leader, for evaluation. After integrating the art assets from the alpha release and successfully testing it, Vincent began to let the rest of the prior team members know, and we’ve picked up where we left off sans those who are unavailable due to real life obligations. Two other talented programmers have since offered their skills to recreate the game’s physics to match the original, and to port the game to the Mac OS platform“

Those interested can take a look at what the game’s look like here. Do note that the alpha version of Sonic 2 HD (that is based on the cancelled source code) is discontinued, and the team will not provide any additional links for download (or even support in case gamers encounter issues).

A new version will be released in the coming weeks, so stay tuned for more,

We’ve embedded below a video, showing of the older alpha version of Sonic 2 HD!