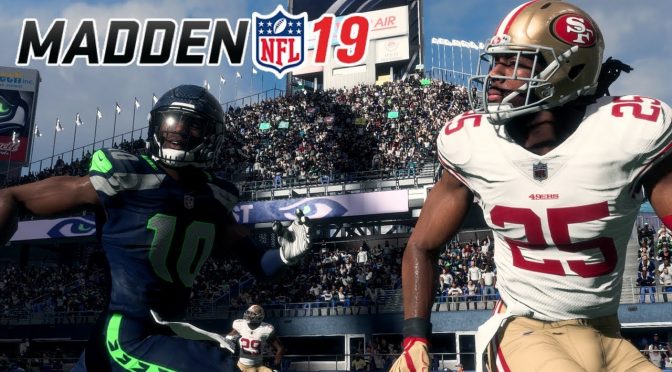 Now here is something really interesting. The official EA Play website indicates that Madden NFL 19 will be coming to the PC. We don’t know whether this is a typo or not, however we do know that the game will be now using the Frostbite Engine; an engine that makes it easier to port games to the PC.

“Achieve gridiron greatness in EA SPORTS™ Madden NFL 19 available on Xbox One, PS4, & PC. Play an exhibition game featuring NFL Legends & today’s NFL Stars; Team up with friends & challenge 3 others in competitive 3v3 play or compete with 2 other players against the CPU. “ 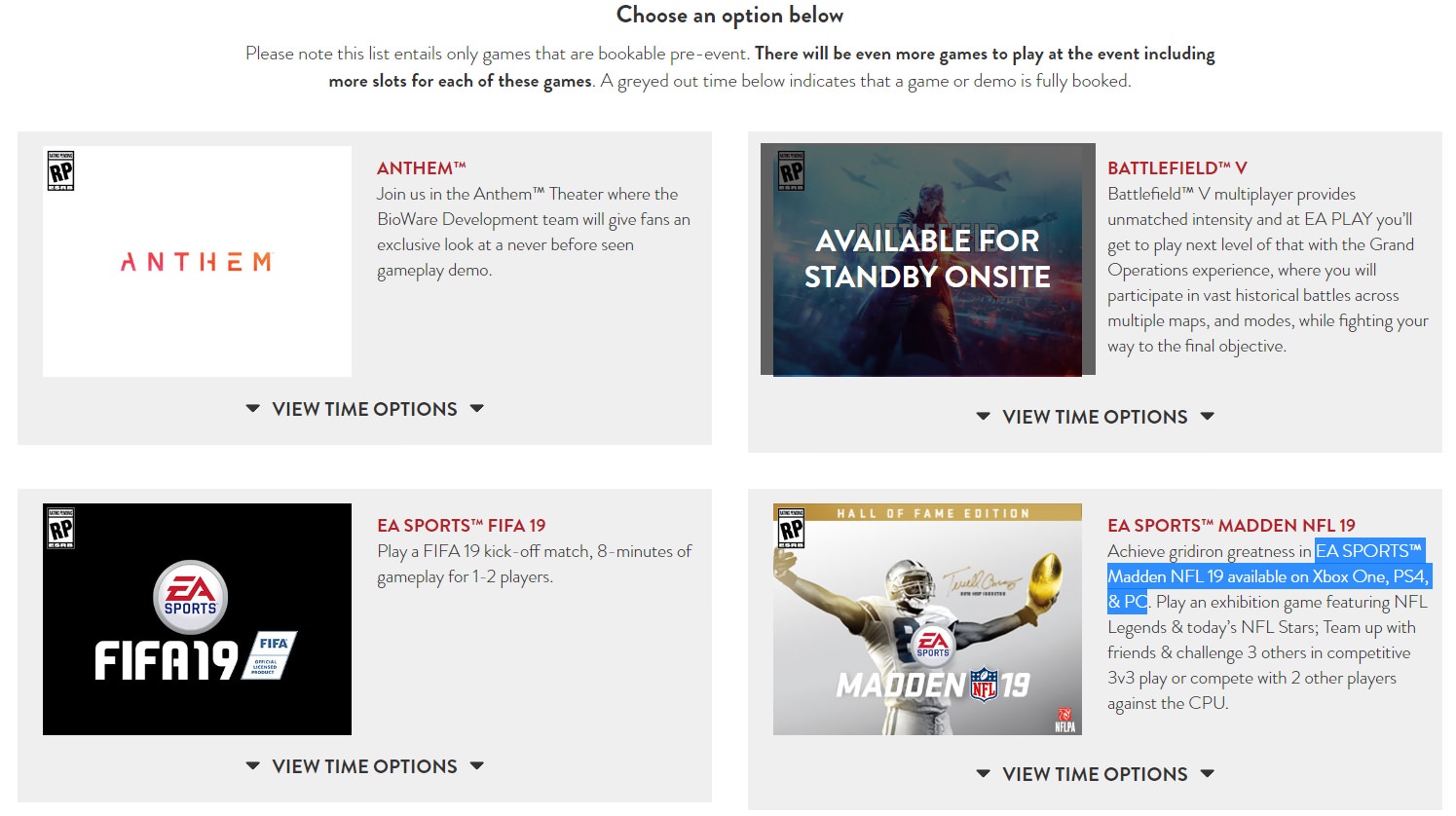 Electronic Arts has only announced the game for current-gen consoles so it will be interesting to see whether the PC version of Madden NFL 19 will be revealed at E3 2018.