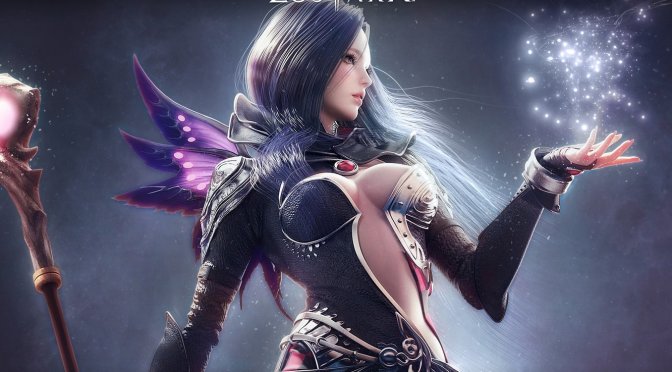 Lost Ark is a hack n slash “Diablo-like” game we’ve been really looking forward to. And while the game has been available in Korea for a while, we really haven’t heard anything about a worldwide release. Until today. At the Summer Game Fest, Amazon and Smilegate announced that the game will come to the West in Fall 2021.

Lost Ark is an action RPG using Unreal Engine 3 that came out exclusively in Korea. In 2015, Smilegate claimed that it was planning to bring this game to the West. And, in August 2020, the company revealed that it has signed a new publishing deal with Amazon.

“Lost Ark is an action packed free-to-play MMO-ARPG where players can embark on an odyssey in a vast, vibrant world: explore new lands, seek out lost treasures, and test yourself in thrilling action combat. Define your fighting style with your class and advanced class, and customize your skills, weapons, and gear to bring your might to bear as you fight against hordes of enemies, colossal bosses, and dark forces seeking the power of the Ark.”

Lastly, Smilegate and Amazon released a new gameplay trailer that you can find below.