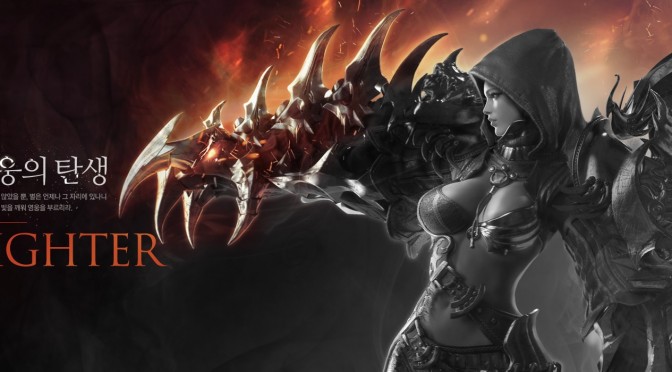 Our dear friends over at WorldsFactory published an interesting interview for Smilegate’s upcoming Unreal Engine 3-powered hack n slash title, Lost Ark. As Smilegate revealed, it is considering bringing this gorgeous-looking action RPG to the West, though it is currently committed on its Korean release.

“First, we will be launching in the Korean market. In 2015, we are going to proceed with CBT. We are considering launching Lost Ark in western market, and the date will be finalized after solidifying the service schedule in Korea.”

In addition, Smilegate talked about whether Lost Ark will be a subscription-based or a F2P title:

“When Lost Ark was unveiled in Korea, many users had requested fixed-rate subscription fees. We know what that means. Everyone wants to play games for free. Nevertheless, they asked for subscription fees. It means that users feel doubts about cash policy in free games. They want to be able to pay honestly and play a game worth their money. We think the “pay-to-win” business model should be changed. And we will find reasonable business model with in regards to this matter.”

Last but not least, Smilegate revealed that the game won’t support a fully dynamic real-time weather system. While a feature like that is possible to implement, the team decided to not use it as it thought that it would frustrate a number of gamers.

“In Lost Ark, the weather can be changed by scenario or events, but dynamic weather in real time was not considered. Some may enjoy hunting monsters that only appear at night, or only during rainy days, but this might prove to be simply annoying to others. There are tons of fun things to do besides tinkering with the weather effects, so real-time dynamic weather is currently not implemented.”