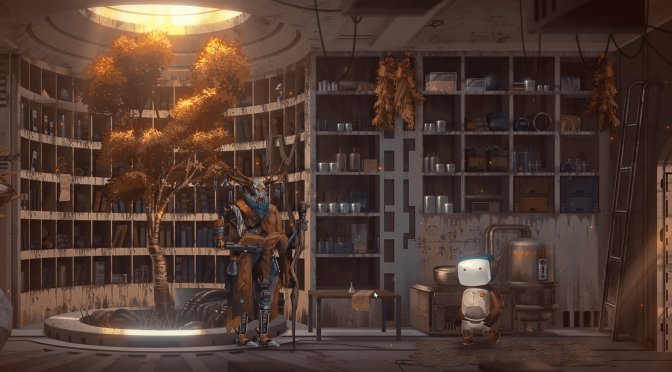 Deadalic Entertainment has announced a new sci-fi point n click adventure game that will come out on PC in 2021, Life of Delta. Life of Delta promises to feature post-apocalyptic environments, interesting characters and engaging puzzles.