Modder ‘Kuzja80’ has released a must-have texture pack for The Elder Scrolls IV: Oblivion. This HD Texture Pack upscales the default textures, is 19.5GB in size, and is a must-have for all Oblivion purists fans.

Going into more details, this pack corrects upscaled alpha channels and upscaled normal maps. Furthermore, there aren’t any vectorising effects and, after segmentation, all textures are seamless.

In order to upscale the original textures, Kuzja80 did not use any of the available AI techniques. Instead, he used custom software plus cuda, pytorch and his custom neural net model.

In order to showcase these new textures, the modder has released the following screenshots. Unfortunately, though, he did not provide any before/after comparison screenshots. Still, these screenshots will give you an idea of the newly improved textures.

You can download this new HD Texture Pack from here. 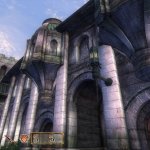 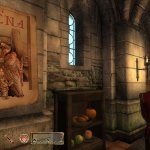 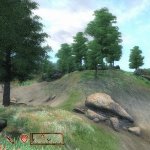 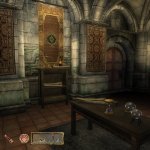 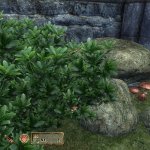 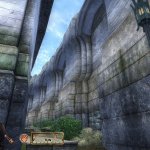