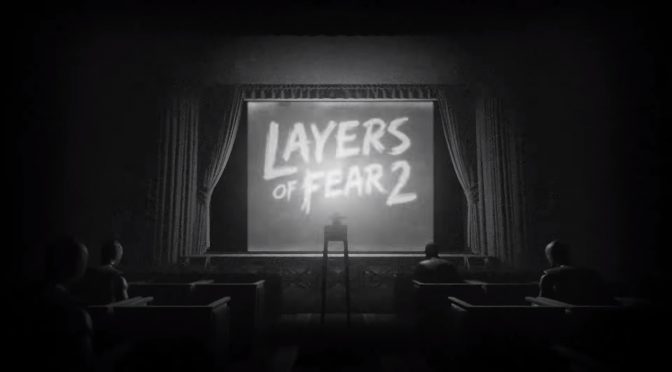 Gun Media has officially announced Layers of Fear 2 via the game’s debut “cinematic” trailer that you can find below. From the looks of it, this trailer packs a few seconds of in-engine footage, though the colors have been de-saturated (I don’t know if this was done for artistic purposes or whether the game will be like that).

The first Layers of Fear was a first-person psychedelic horror game with a heavy focus on story and exploration. Players took control of a painter whose sole purpose was to finish his Magnum Opus. The player could navigate through both a constantly changing Victorian-era mansion and ghastly visions of the painter’s fragile and crumbling psych.

Now if this trailer is anything to go by, in Layers of Fear 2 players will assume the role of an actor with similar mental issues with the protagonist of the first game.

Gun Media has not revealed any additional details but we’ll be sure to keep you posted!