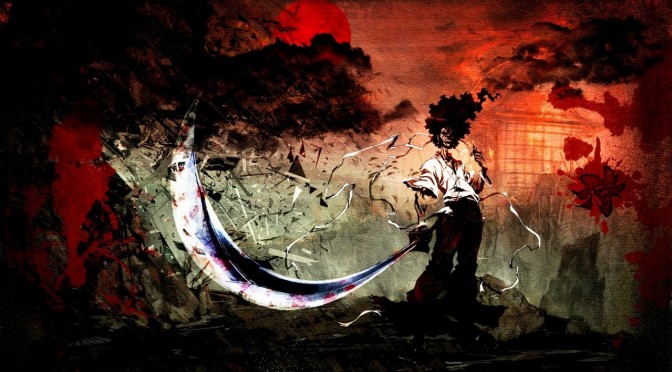 Afro Samurai is described as a third-person action-adventure game that will pack an original storyline with new characters, and improved special moves and combos.

“Working with independent studios is truly rewarding and we couldn’t be happier to add Redacted Studios and Tangrin to a growing list of top indie studios. Afro Samurai and Kyn are two excellent and promising titles that we are privileged to be publishing. The talent present within these studios is simply amazing and we are really excited to work with them to bring these games to the market.”

There is no ETA yet for both of these titles. Hopefully, Versus Evil will share additional information about both of them in the near future.