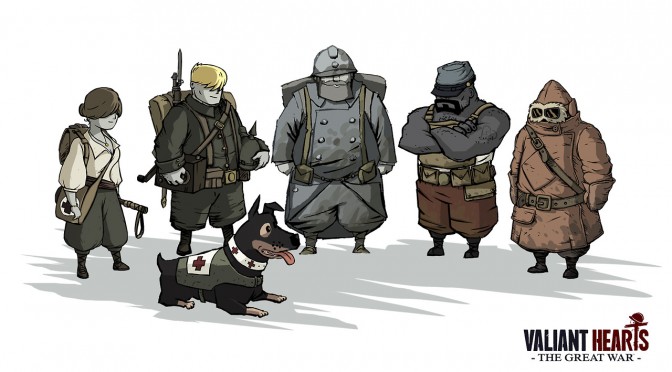 Ubisoft has released its new adventure title, Valiant Hearts: The Great War, and in order to celebrate it, the French company has rolled out its launch trailer. Valiant Hearts: The Great War is described as an exciting 2D comic book adventure video game that mixes exploration and puzzle, and that is powered by the UbiArt Framework (the engine powering Rayman and Child of Light). Enjoy the trailer after the jump!