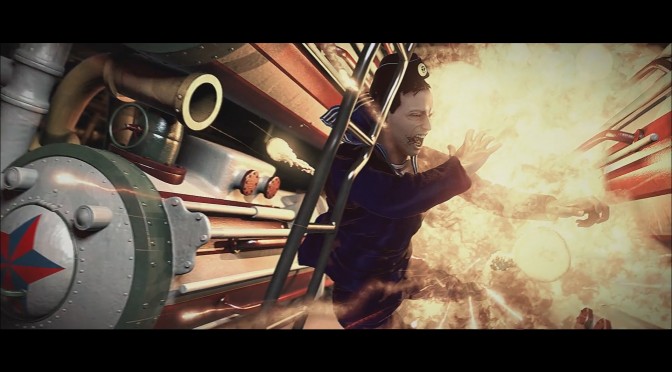 Jujubee announced today that it is working on “KURSK”, an adventure and survival game coming to PC and Mac. In order to celebrate this announcement, the team has also released a reveal trailer for its game that can be viewed below.

KURSK will look at the tragedy of the submarine ship from a new angle and will combine first-person action with a heavy focus on a carefully crafted story and an engrossing gameplay.

“KURSK will definitely be a game for mature audiences looking for a unique and cinematic experience. There is still controversy surrounding the real fate of this Russian submarine and with our game we hope to raise and answer some questions.”