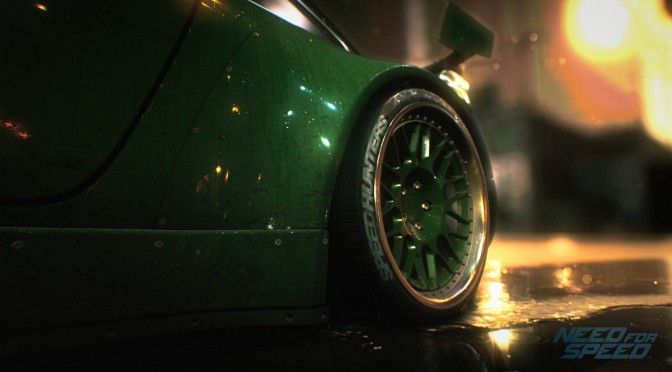 Electronic Arts has released a teaser image for the next installment in its Need for Speed series that will be unveiled tomorrow. Our guess is that this new NFS game is the one that Ghost Games is working on. So here is hoping that this teaser is from the next ‘big’ NFS and not from a new mobile game. Enjoy and stay tuned for more! 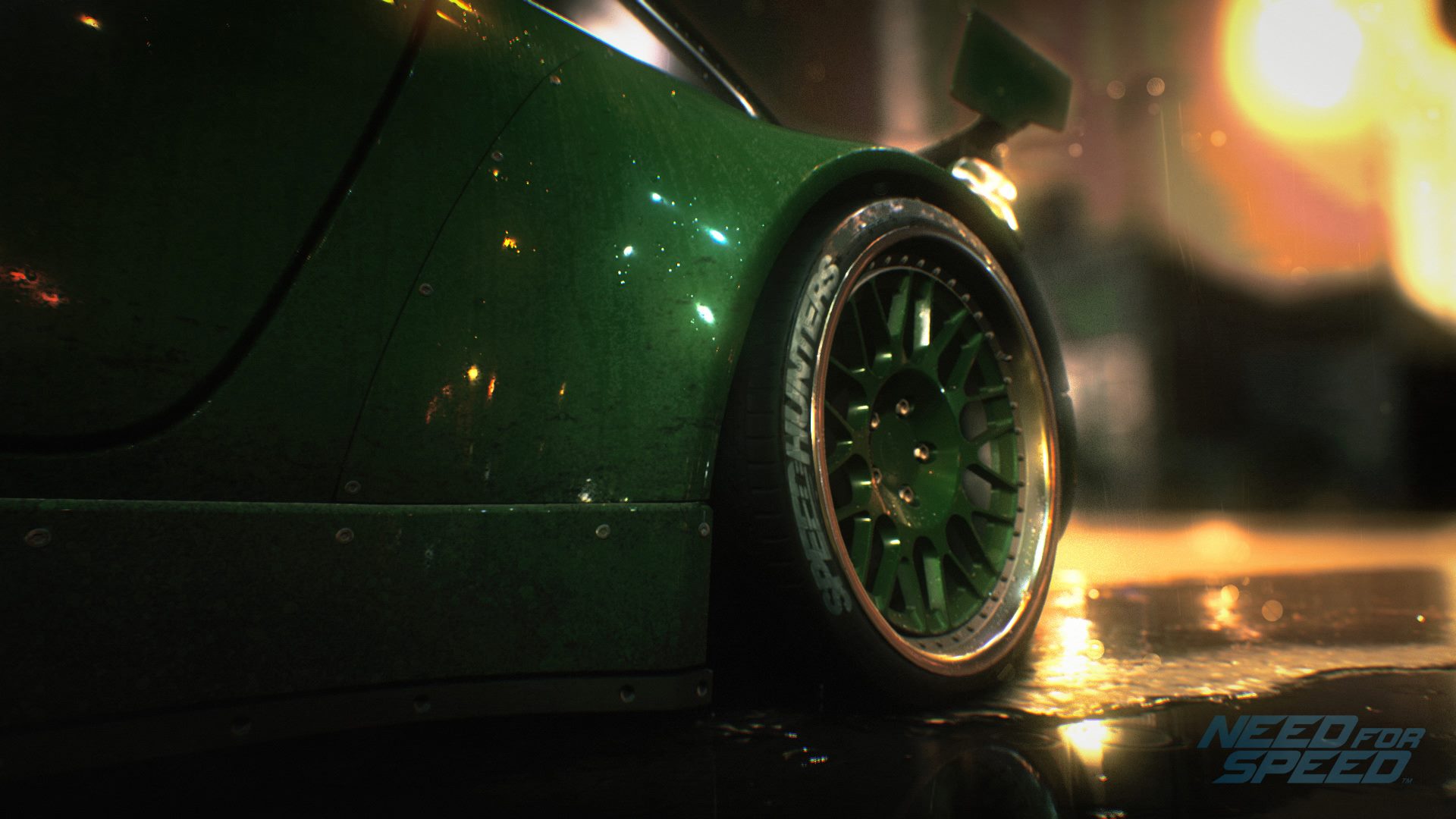