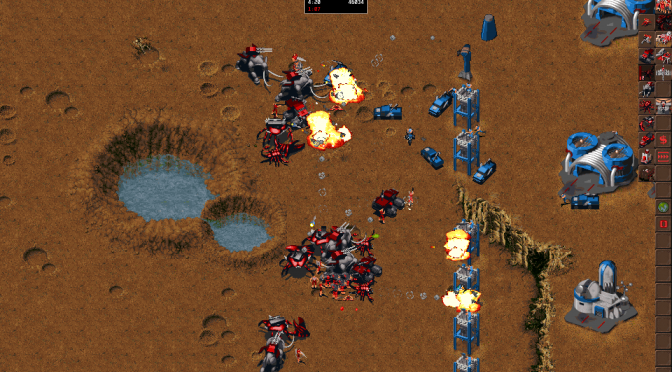 Strategy fans, we’ve got something really special for you today. The KKND Remake Development Team has been working on a fan remake of the first Krush Kill ‘N Destroy game and has just released its first public version.

This fan remake of Krush Kill ‘N Destroy is a port of the game in the OpenRA Engine and according to the team, this first public release is focused around KKnD 1 and its multiplayer gameplay. This basically means that there isn’t any singleplayer mode and a lot of features are still missing or incomplete.

As such, this public release is  still in early alpha stage and the current release focus lies on online and LAN gameplay. However, the team does plan to remake the entire single player mode of the first game, as well as remake KKnD 2 too in the OpenRA Engine.

Last but not least, the whole project is now open source and uploaded to GitHub so anyone can contribute to it.