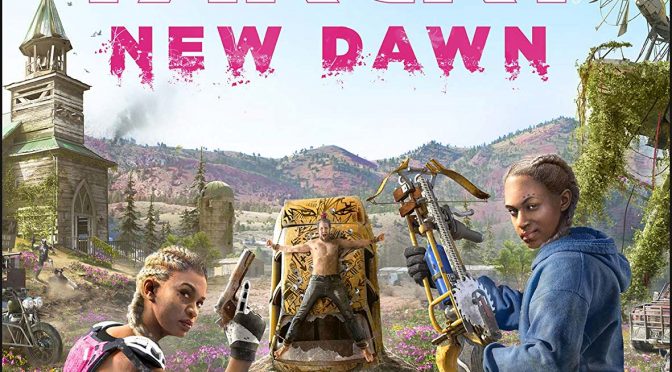 As you may have guessed, Far Cry 5 and Far Cry New Dawn will be sharing a lot of map similarities. While we don’t know whether the New Dawn will feature the exact same map, we can see below that while the layout in some locations is the same, there are some visual differences between them.

Far Cry New Dawn takes place in a post-apocalyptic world and the changes that Ubisoft has made to Far Cry 5’s map reflect them. However, I was expecting a less colourful map than what we’ll be getting in New Dawn.

It’s obvious that Ubisoft wants to offer more variety than a desert-like post-apocalyptic map, however I really don’t dig the visual similarities between this and RAGE 2. This is a personal opinion so I’m pretty sure that other gamers won’t agree with me but still; it feels more colourful and “alive” than it should be.