Electronic Arts, 38 Studios, and Big Huge Games today released the first downloadable content pack for award-winning Kingdoms of Amalur: Reckoning, titled The Legend of Dead Kel to fans everywhere. The extended gameplay features an enthralling tale of intrigue, danger and dark magic on the island of Gallows End with mysterious characters, a host of new side quests, treacherous battles with new enemies and exciting new challenges. The Legend of Dead Kel gives players access to Gallows End, a gigantic new landmass to explore where players can claim ownership of a vast personal estate and experience new weapons, Twists of Fate and other perks against new enemies. The Legend of Dead Kel is available starting today on Xbox LIVE, PSN, Origin and Steam.

Kingdoms of Amalur: Reckoning brings open-world exploration and unparalleled action and combat together in the ultimate RPG experience. With near infinite combinations of destinies, abilities, weapons, items and special moves, players are able to customize their play experience to suit any play style. By reweaving their fate, they can retool and totally rebuild their hero in the midst of their adventure. Within Reckoning, players will immerse themselves in a world filled with extraordinary landscapes, mysterious cities, colorful characters and fantastic creatures exploring an entirely new universe where every building, tree and creature has a clear and defined history.

Developed by 38 Studios, a subsidiary of Big Huge Games in Baltimore, Maryland and 38 Studios in Providence, Rhode Island, Kingdoms of Amalur: Reckoning is available now in North America and Europe for X360, PS3 and PC. 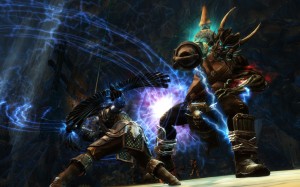 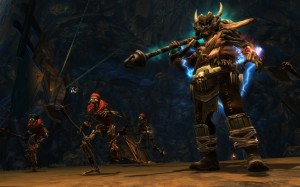 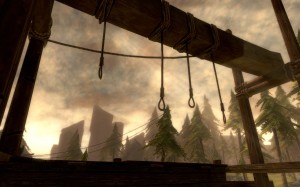 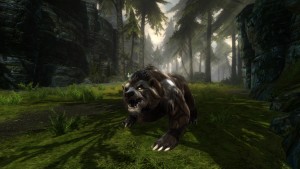 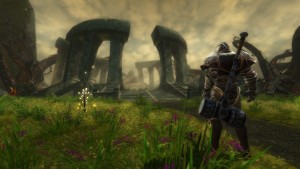 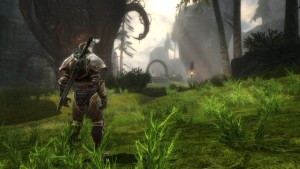 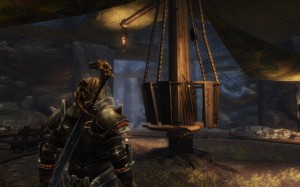 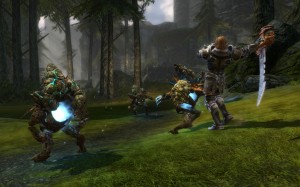 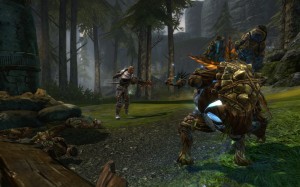 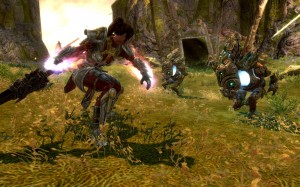 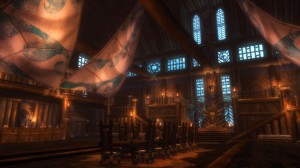 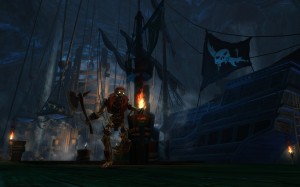 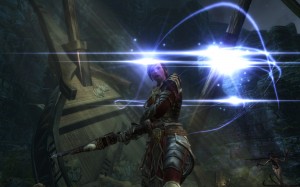 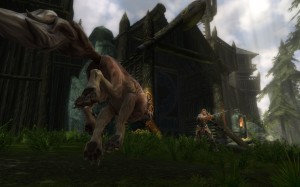 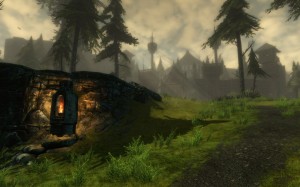 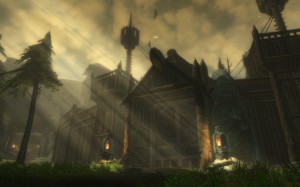 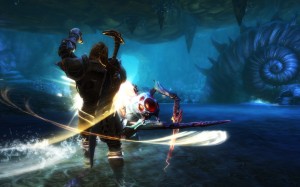 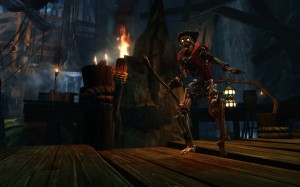 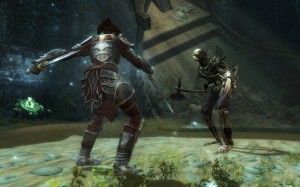