It’s been a while, right? Well, MaLDo is back and is preparing a new version for his mind-blowing Crysis 2 Texture Pack. MaLDo is currently working on a lot of little issues that plague Crytek’s FPS. The modder will add POM to some surfaces, will fix clipping issues, will fix some floating shadows and decals, and will add shadows to some specific places. Moreover, MaLDo will include new texture for fallen leaves geometry, for parking poster in Alien Vessel, for trash in Bryant Park, for marble and for a stone wall. In addition, MaLDo has released some old and new comparison shots that can be viewed below (on the left we have the vanilla and on the right the modded). Make sure to also pay a visit to MaLDo’s blog. 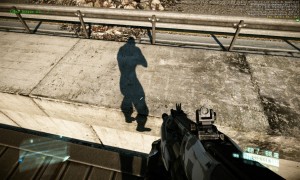 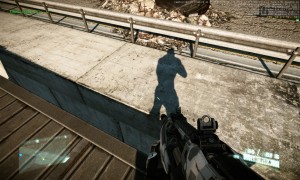 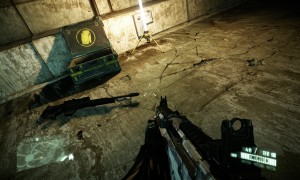 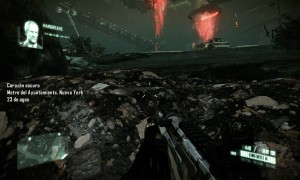 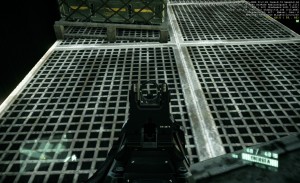 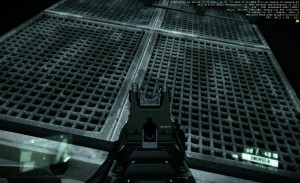 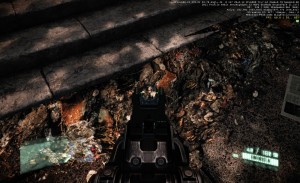 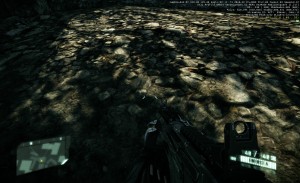 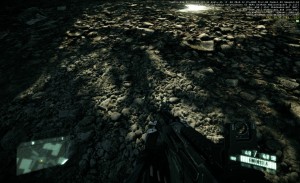