Alongside its epic gamescom trailer, Paradox Interactive and Neocore Games released today thirteen brand new screenshots for the highly anticipated RTS/RPG hybrid, King Arthur II: The Role-Playing Wargame. The game is currently slated for a Q1 2012 release on the PC and you can view the screenshots and its gamescom trailer after the jump.

King Arthur II: The Role-Playing Wargame will feature King Arthur as the Maimed King, trying to mend a land torn asunder and heal himself, a striking plotline, heroic battles and expanded morality chart that unlocks new features, large scale battles, with bigger armies to defeat more powerful foes, intense boss fights, where the hero’s forces are pitted against unique and terrifying foes and a wide range of camera control options, revised animations and an extensive tutorial.

Enjoy the trailer and the screenshots! 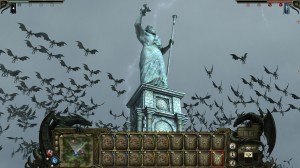 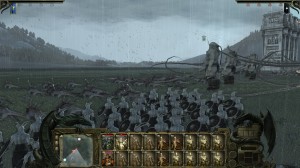 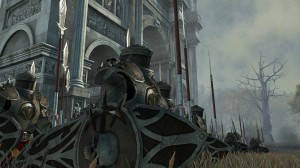 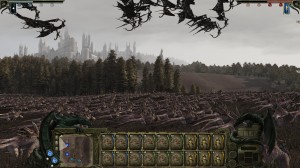 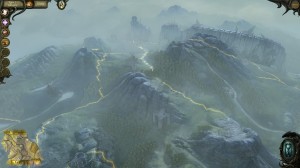 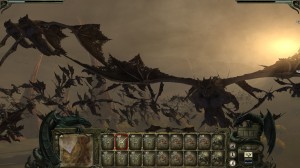 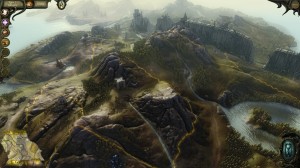 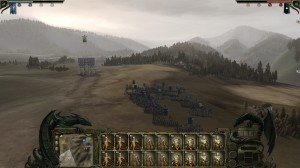 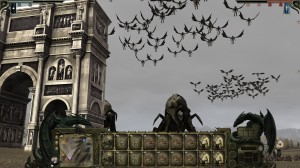 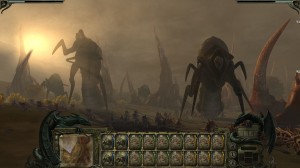 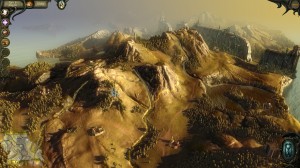 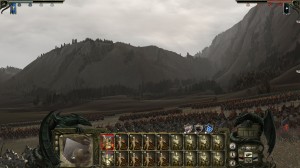 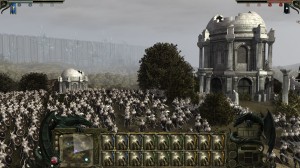