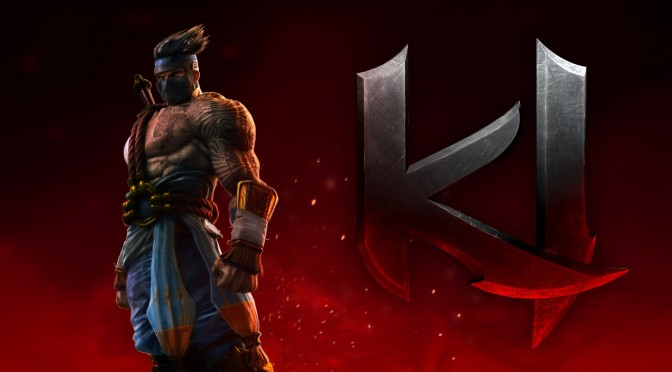 It appears that Microsoft is currently looking into bringing Killer Instict to the PC. Microsoft Studios’ creative director Adam Isgreen is gathering community feedback on whether Microsoft should release this fighting free-to-play game to our platform.

In addition, a poll has been added to the official KI forum. Do note that this poll closes on January 9th, 2015, so make sure to cast your vote if you are interested in a PC version of Killer Instict.

This is definitely a nice surprise from Microsoft. Moreover – and since SFV will offer it – we hope that Killer Instict will offer cross-platform functionalities between the PC and the Xbox One versions. This could be a huge feature, and one that would definitely keep the game’s fanbase intact.

Kudos to SRK for reporting it.