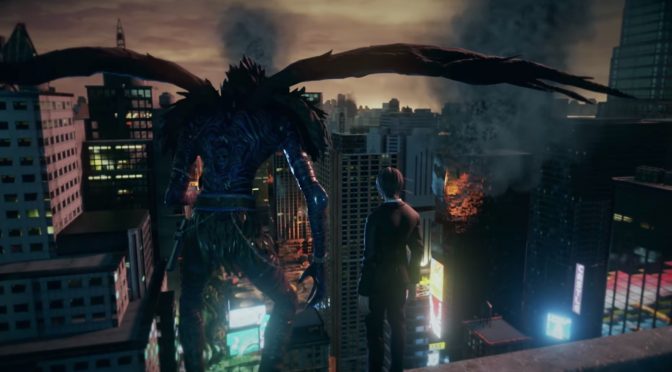 Bandai Namco has announced JUMP FORCE where the greatest heroes from various Anime & Manga universes join forces to save Earth. In order to celebrate this announcement, the publisher has released a trailer that you can watch below.

JUMP FORCE features Goku, Luffy, Naruto and many more famous characters, in which fights will take place on planet Earth in iconic landmarks including New York City’s Times Square and the Matterhorn in the Alps.

The game is currently scheduled for a 2019 release.