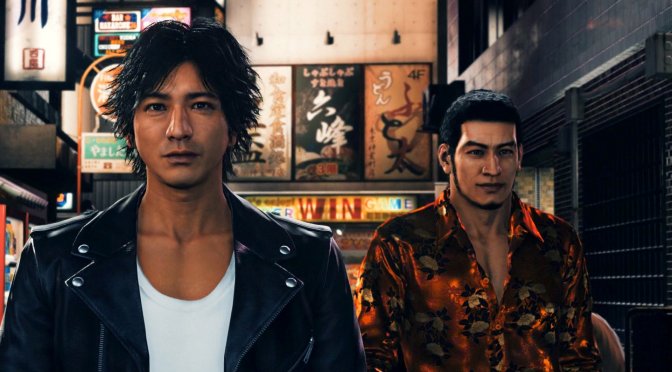 ESRB may have leaked the PC versions of both Judgment and Lost Judgment. According to their official ESRB pages, these two games will also appear on PC.

Now what’s interesting here is that the “Windows PC” platform wasn’t present on the initial ESRB page for Judgment.

Judgment is a spin-off of the Yakuza series, and Lost Judgment is its sequel. These games came out exclusively on consoles, even though all the previous Yakuza games have already come out on PC.

SEGA will hold an RGG Summit stream tomorrow. Thus, during that event, the publisher will most likely reveal these PC versions. That is of course if Judgment and Lost Judgment are indeed coming to PC.