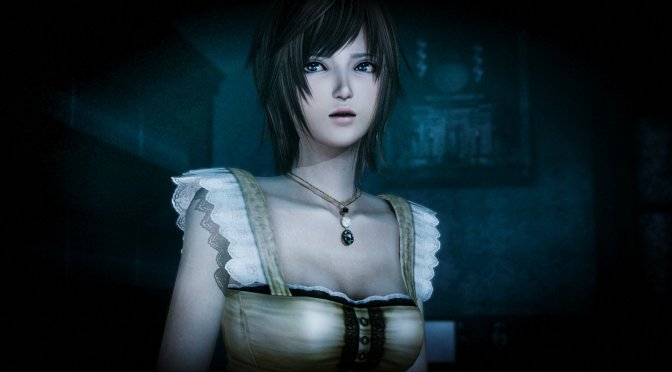 KOEI Tecmo has announced that a remaster of FATAL FRAME / PROJECT ZERO: Mask of the Lunar Eclipse will release on PC in early 2023. In order to celebrate this announcement, the publisher has also shared a new trailer that you can find below.

FATAL FRAME / PROJECT ZERO: Mask of the Lunar Eclipse came out originally on Wii in 2008. According to KOEI Tecmo, the game will pack upgraded graphics, new costumes and a Photo Mode.

Here are the key features of FATAL FRAME / PROJECT ZERO: Mask of the Lunar Eclipse: