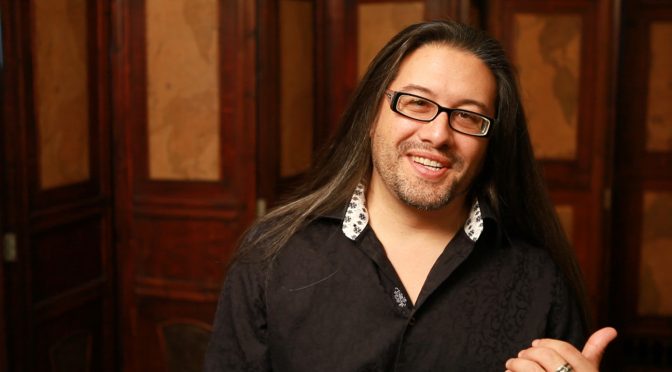 John Romero has announced that he is working on a brand new FPS that will be using Epic’s Unreal Engine 5. Although Romero did not reveal much, we do know that this will be an original new IP. So yeah, no Daikatana 2 for you.

And… well… that is that. Romero Games is currently hiring developers for this project, which means that it’s in a pre-production phase. In other words, don’t expect to be playing this FPS anytime soon.