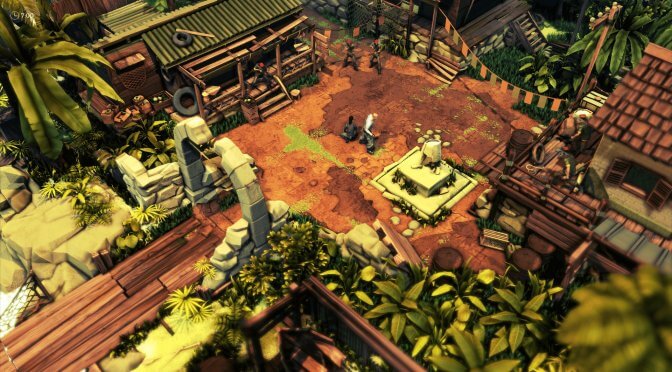 THQ Nordic has announced that Jagged Alliance: Rage! has been delayed until December 6th. The game was originally meant to come out on September 28th and the publisher did not reveal the reasons why the game got delayed.

Jagged Alliance: Rage! promises to feature a beefy campaign approximately 20-hours long that will be playable in both single-player and co-op multiplayer. The game also aims to come with a new take on turn-based tactics, adventure elements and the well-known quirky mercenaries.