And it’s official everyone. After the leaked Steam registry, Remedy went ahead and confirmed at a press conference in London that Alan Wake will indeed be released on the PC in the first quarter of 2012. Remedy has also mailed us its official press release. The game will launch on Steam, though we don’t know if it will be a Steamworks or a GFWL title. According to Remedy, Alan Wake PC will be bundled with The Signal and The Writer, the two DLCs that were released on X360. The company has also released a PC screenshot that can be viewed after the jump. Rejoice PC gamers!

Alan Wake tells the story of a best-selling writer suffering from writer’s block. He goes on vacation to the small town of Bright Falls with his wife, Alice, to gain back his creative flow. Shortly upon arrival, Wake finds himself trapped in a nightmare when his wife mysteriously goes missing. He keeps finding pages of a manuscript he apparently wrote, but can’t remember writing. The manuscript is coming true. An involving psychological action thriller,  Alan Wake raises the bar in storytelling and creating a suspenseful cinematic experience. 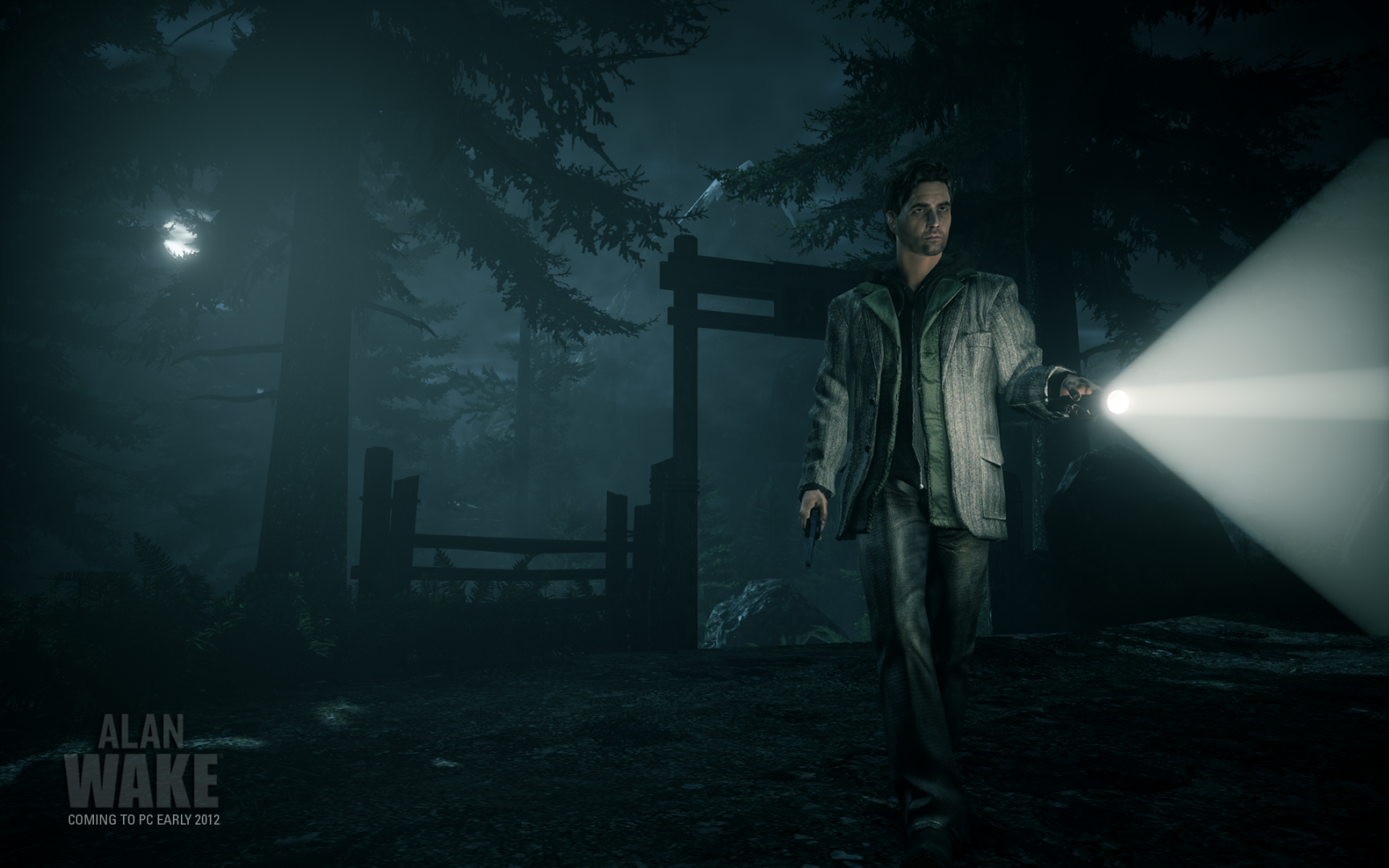