A couple of minutes ago, Infinity Ward has revealed – via its official FB page – a new image of Captain Price. This new image is probably a teaser for the upcoming reveal of the next Call of Duty title, and we can safely assume that Captain Price will be featured in it. After all, there wouldn’t be any reason to share such a picture if that wasn’t a hint, right? Naturally, Infinity Ward has not revealed anything other than this image that was placed as a cover photo, so go ahead and enjoy it after the jump! 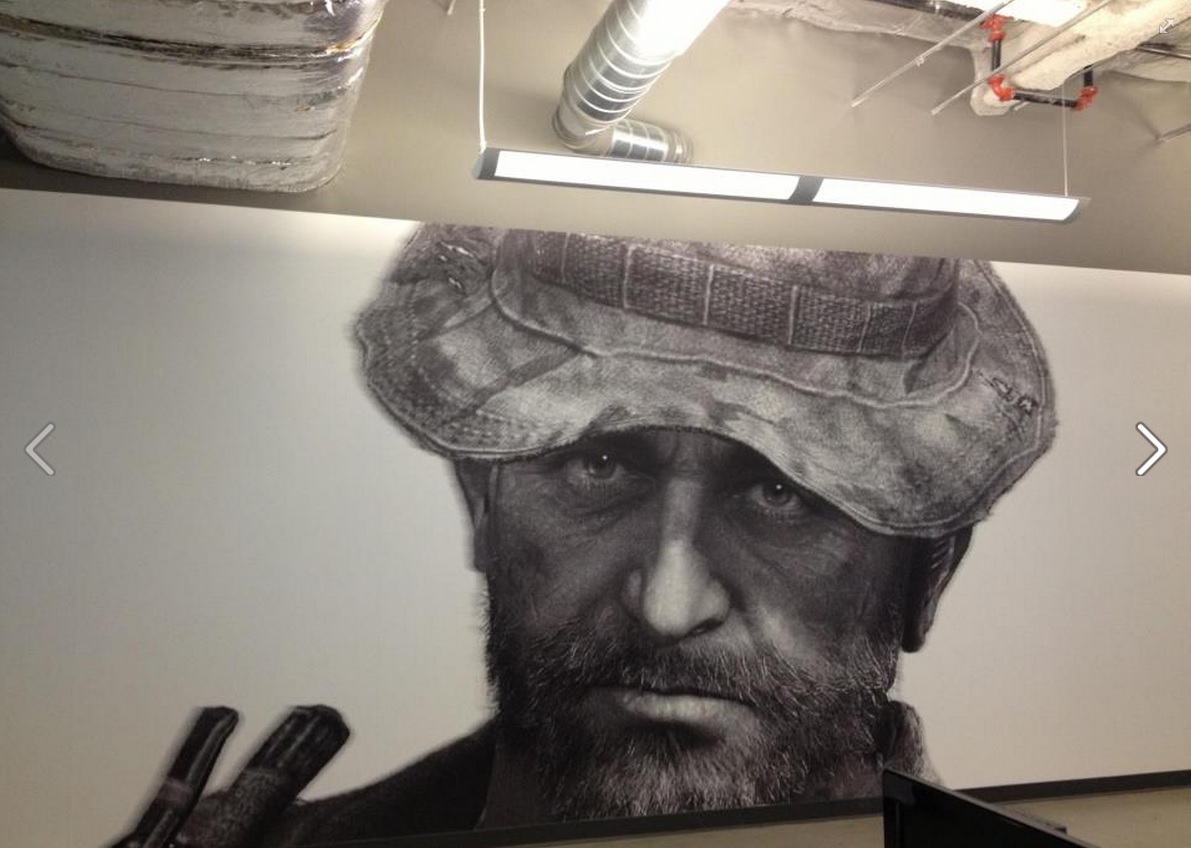 This isn’t the first hint we got this week for the next Call of Duty title. Two days ago, a mysterious teaser trailer appeared on the Internet. Even though it looked fishy, Activision did not comment on it and did not debunk it. In addition, the teaser trailer showed Captain Price.

There was another rumor, earlier this week, suggesting that the next Call of Duty title would be called Call of Duty: Ghosts.

Everything is a bit unclear at the moment, and those three incidents , happening at the same time, could be a mere coincidence. However, it’s a bit fishy for Infinity Ward to change its cover picture to Captain Price. And we all know that timing is everything.

As said and before, take everything you just read with a grain of salt. However, we are almost certain that there is something going on in the background, so stay tuned for more!