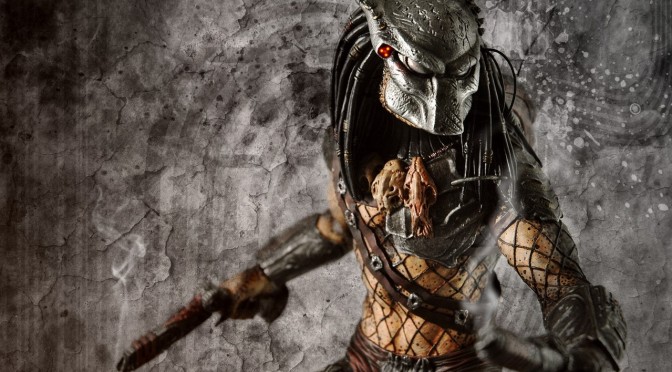 Infinity Ward and Activision have released a teaser trailer for what seems to be a new Predator DLC for Call of Duty: Ghosts. From what we can tell, this new DLC will feature a predator character/skin alongside a new Ruin map.

It definitely sounds interesting and it’s something we’d love to play. After all, the best MP mode of Crysis 3 was based on the Predator movie. Yes, a truly next-gen game based on Predator (the original movie with that amazing jungle) would be f’ing epic.

Activision will hopefully release more details about this new DLC soon, so stay tuned for more.

Enjoy the teaser trailer below.