Two Tribes and Mobigame announced today that their indie game, EDGE, will hit Steam on August 11th. EDGE is basically the third Indie game, after Swords & Soldiers and Frenzic, to be redeveloped and taken to other platforms by Two Tribes. The game now feels right at home on modern PCs and Macs, with super high resolutions and new special effects, while still keeping the retro vibe completely intact.

In EDGE, players take direct control of a cube as it rolls around dozens of block-based levels in search of colorful prisms and the fastest routes. Throughout the game’s levels, unique techniques – such as the balancing act called ‘EDGE time’ – are introduced to deepen the experience. 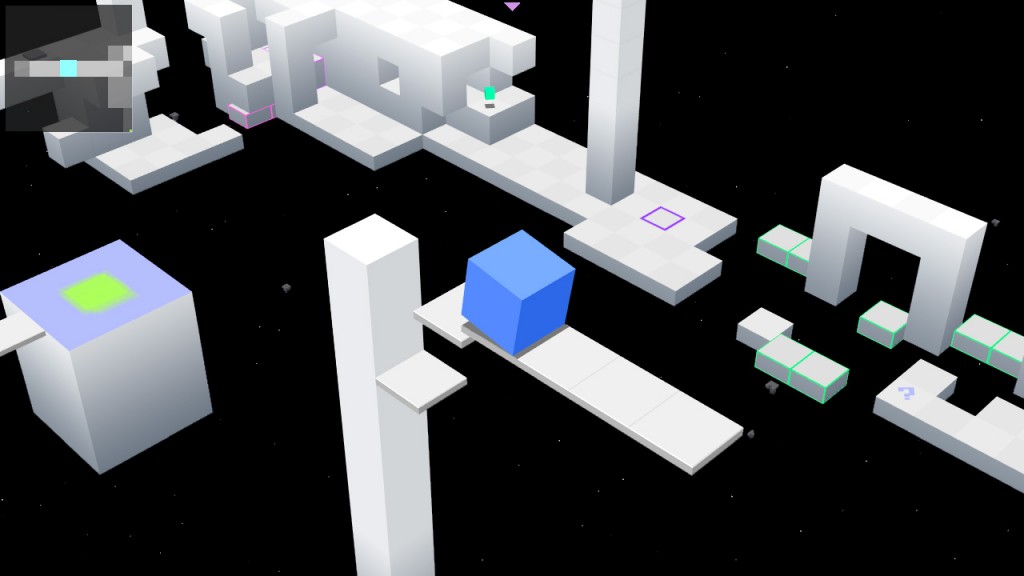