MMORPG fans, get ready because the incredible Vindictus is coming to Europe this Autumn and in order to celebrate it, NEXON Europe launhed today a brand new teaser website for it. Moreover, the company released a brand new teaser trailer, as well as twelve new screenshots that can be viewed after the jump.

Vindictus Europe is a physics-based action online role-playing game that combines stunning visuals with high-speed combat, bringing a brutal elegance to the PC gaming space. Using a modified Source Engine to enable interaction with the environment, players will be able to throw and shatter objects, hurl debris, bind enemies with chains, and pierce defenses with spears. 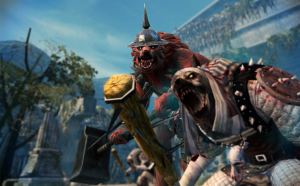 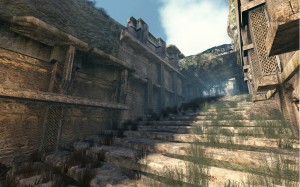 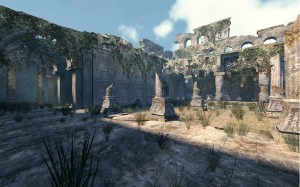 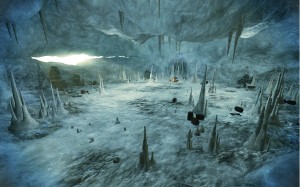 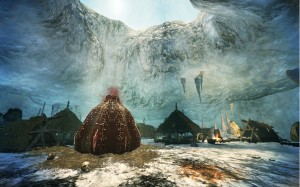 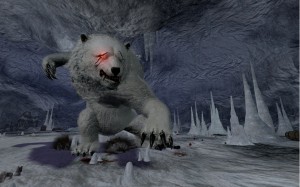 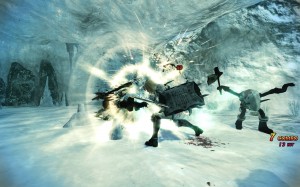 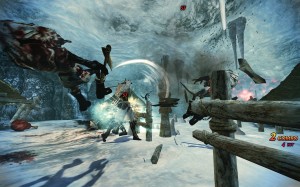 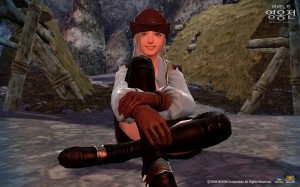 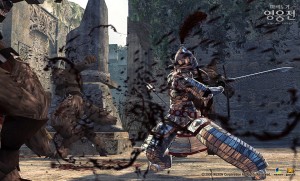 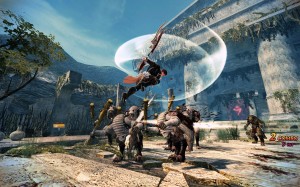 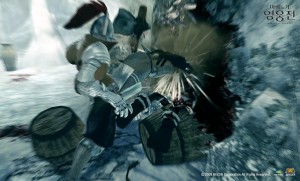