Black Isle fans, here is something special for you. IWD Team has been developing for a long time an Icewind Dale remake/mod for Neverwinter Nights 2. According to the team, this is a campaign mod so after installing it, you must select “New Campiagn” to start (select new game/new campaign/Icewind Dale/start campaign). Moreover, combat is balanced for a party of 4 and speed of level progression is based on party size. You can find some screenshots and the download link below. Enjoy! 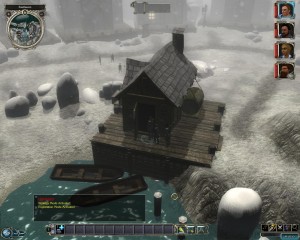 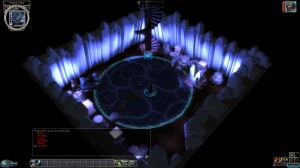 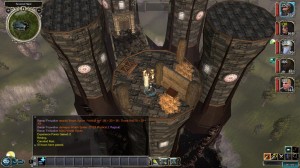 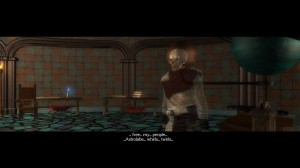