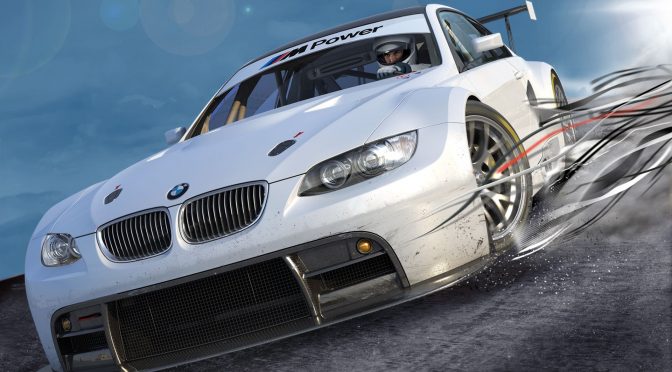 Need for Speed Shift is a racing series that made Slightly Mad Studios famous to the PC community. Shift was one of the first racers that implemented a spectacular cockpit view and was more sim than any other part of the NFS series (excluding NFS: Porsche Unleashed). Now since both Shift and Shift 2 were commercially successful, a lot of racing fans have been wondering why there wasn’t Shift 3 and why Slightly Mad Studios decided to create the Project CARS series. And according to Ian Bell, that was all due to EA.

In a lengthy interview with SpotTheOzzie, Ian Bell spilled the beans and revealed how EA tried to destroy Slightly Mad Studios. As Ian Bell claimed:

“We made a game called Need for Speed: Shift, we made a game called Shift 2 and EA came to me and said <<We’ll give you 1.5 million if you agree not to talk to any other publisher, to agree any other games or work on any other arrangement with any other publisher. And we’ll give you 1.5 million and we’ll sign Shift 3>>. So I said OK. That sounds like a good deal. I took the 1.5 million, I paid the guys, lots of bonuses, and two weeks before we were due to start Shift 3 it was cancelled. With no warning. They said <<We are not doing that anymore.>>”

“We were in trouble, we had nothing left. We were done. They literally destroyed our company. They tried to kill us, they tried to steal our technology as well. They tried to f*ck us over, there is no other way to put it. That’s what they tried to do. And we have no love for EA and this company.”

Ian Bell concluded that EA’s guys are a**holes, that he has no respect for EA, that he’ll never make a deal with them again, that they are horrible human beings and that they are corporate monsters.

Pretty bold accusations from Ian Bell. We’ll try to get in touch with EA in order to see whether they are interested in sharing their side of the story.