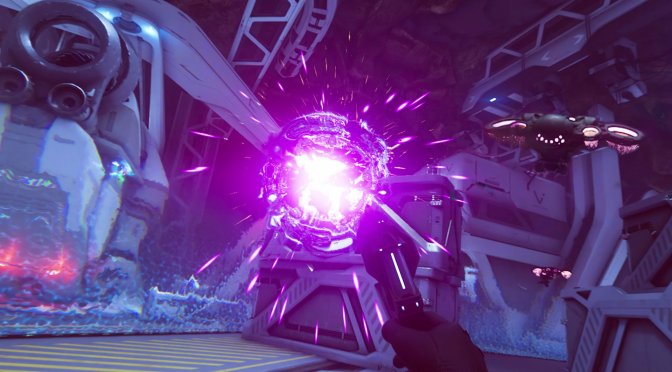 Cyborn B.V. has announced a new VR sci-fi action-adventure game, called Hubris. Hubris will be coming to PC in Q4 2021 and in order to celebrate this announcement, the team also released its debut gameplay trailer.

In this game, you’ll assume the role of a recruit in training to become an agent of the mighty and feared Order-Of-Objectivity, also known as the ‘OOO’. Together with the pilot Lucia, you are sent to Twin Planetary System, to search for the mysterious agent Cyanha.