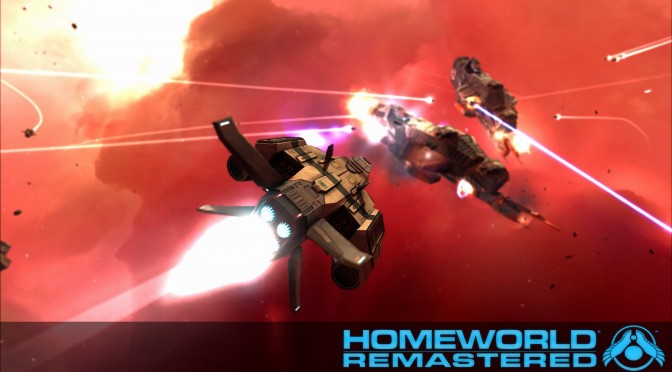 Gearbox has released the first screenshots for the upcoming remastered collection of Homeworld. In addition, the studio has also unveiled the game’s PC recommended requirements. Homeworld Remastered Collection releases on February 25th and those who purchase it will be able to gain access to Homeworld Remastered Steam Multiplayer Beta. Enjoy! 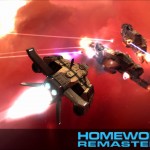 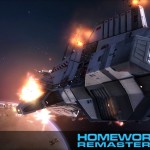 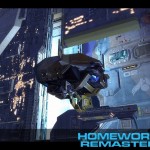 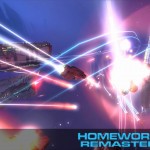