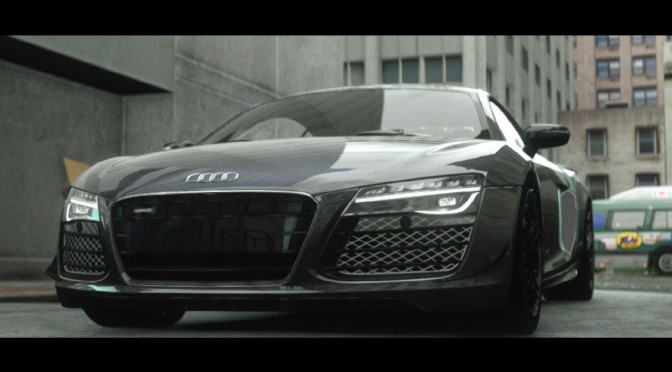 Hayssam Keilany has released a new video for his upcoming iCEnhancer C mod for GTA IV. According to Keilany, this video shows Alderney and uses the latest BisonSales’ fall textures (that are also in WIP). Enjoy the video after the jump, and kudos to our reader ‘Manuel Emygdio’ for bringing this to our attention!