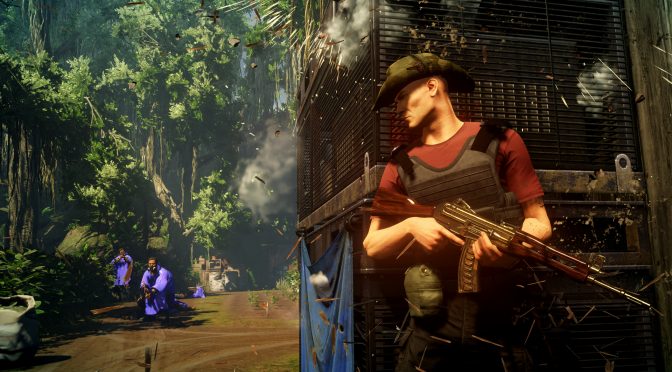 It’s also worth noting that IO Interactive has previously released a Hotfix for Hitman 2 that fixed an issue that could cause players with an AMD Phenom CPU to crash to desktop when launching a HITMAN 2 mission.

As always, Steam will download this new patch for Hitman 2 the next time you launch its client and you can find the full list of changes/fixes here.