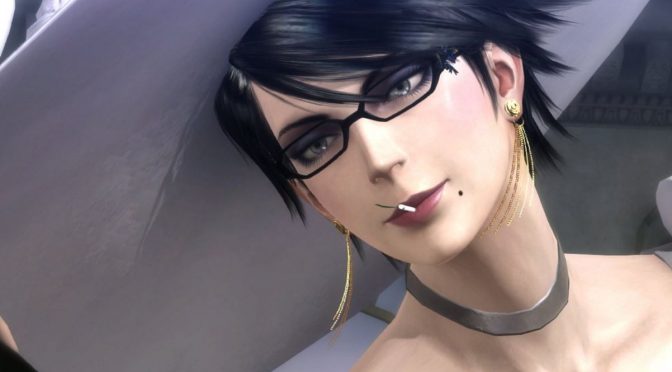 The team behind the best WiiU emulator, CEMU, has released a new version of it and YouTube’s ‘reznoire’ has shared some videos, showcasing Bayonetta 2, Xenoblade Chronicles X and Super Mario 3D World running in 4K resolution.

CEMU 1.7.0 is currently available to all Patreon backers. A public version of this emulator will be released in a week or so.

The two biggest features of CEMU 1.7.0 are: transferable shader cache and customizable graphics in the form of graphics packs.