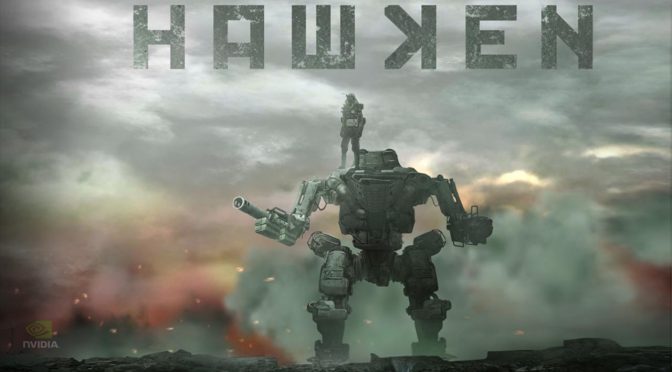 Hawken Entertainment has announced that it is shutting down the Steam servers for Hawken in order to refocus its development efforts. The game’s DLCs will be removed today from Steam, and the game itself will be removed from Steam on January 2nd, 2018.

HAWKEN was a multiplayer free-to-play first person shooter that placed players inside a mechanized war machine on the battlefield of a dystopian world.

As the development team stated:

“After 3 great years, we are shutting down the PC Steam servers to refocus our development efforts. The PC game will officially be removed on January 2, 2018, and all DLC and purchasable content will also be unavailable starting today.”