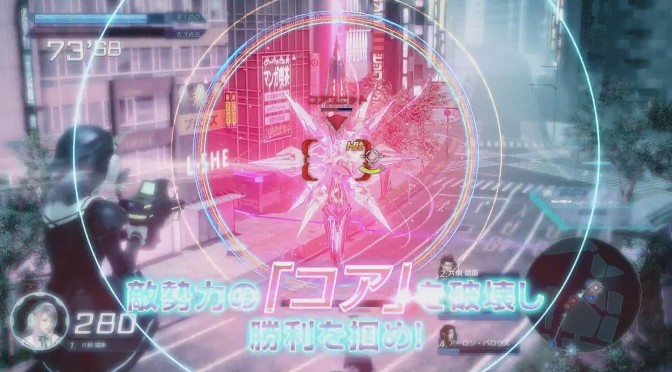 Square Enix has revealed that its 4 vs 4 3rd person multiplayer arcade game, Gunslinger Stratos, will be coming to the PC in 2015. The game will be titled Gunslinger Stratos Reloaded and will offer online battles.

Square Enix has also released its debut trailer that can be viewed below, and revealed that an Alpha Test will take place this February (February 6th – February 8th).

There is still no word whether Gunslinger Stratos Reloaded will hit the West or whether it will be launched exclusively in Japan.