GSC GameWorld has released the first official artwork and a music track for S.T.A.L.K.E.R. 2. From what we’ve heard so far, the game is in a really early development stage and targets a 2021 release.

Back in May 2018, Epic Games’ director of publishing, Sergey Galyonkin, revealed that STALKER 2 is now in its design document phase and that the game was announced early so that GSC GameWorld could find a publisher at E3 2018.

Moreover, Galyonkin claimed that the team that is currently working on STALKER 2 is a separate one that was not involved in the development of Cossacks 3, and that some of its members have worked on the first S.T.A.L.K.E.R. game.

You can find the game’s official artwork below and those interested can hear its official music track by visiting its website. 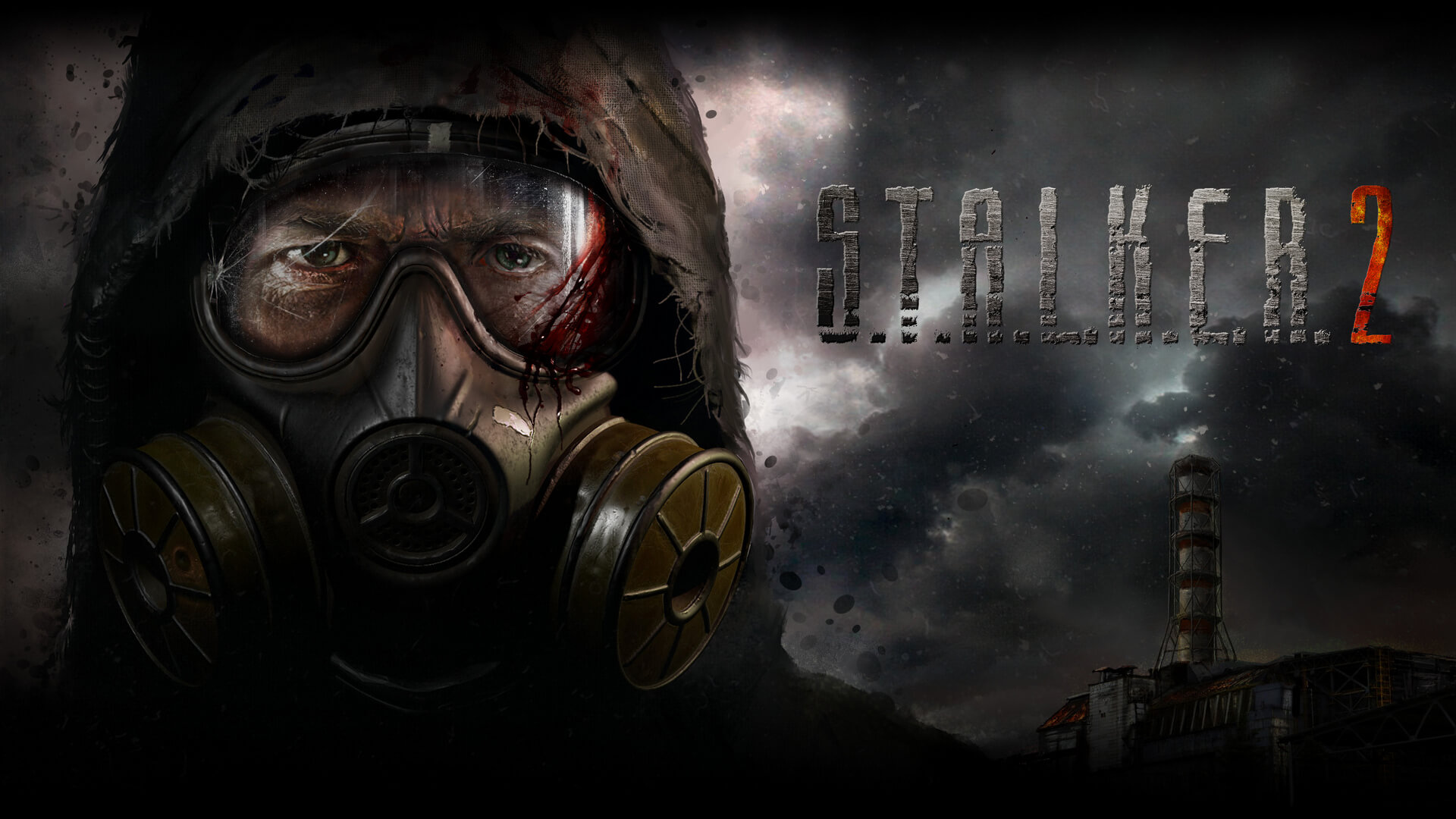