Codemasters released today some new screenshots, as well as ‘World Series Racing Part 1: An American Dream’, the first in a new series of trailers for its upcoming racer, GRID 2. The video is narrated by Patrick Callahan, the entrepreneur and founder of World Series Racing, the fictional cross-discipline motor racing championship that runs throughout GRID 2, who introduces his vision for the series and its beginnings in the USA. In the video, Callahan outlines his plans for a new motorsports series and introduces players to two key racing clubs he needs to recruit as in-game footage showcases some of GRID 2’s American locations, including Street Racing in Chicago, Track Racing at the legendary Indianapolis Motor Speedway and Road Racing at the dramatic California Coast. Enjoy! 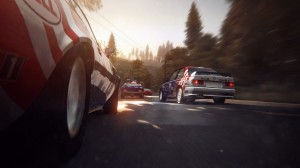 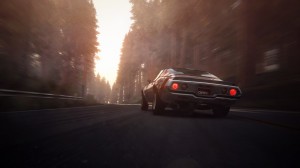 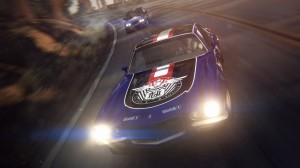 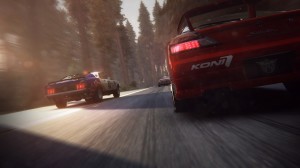