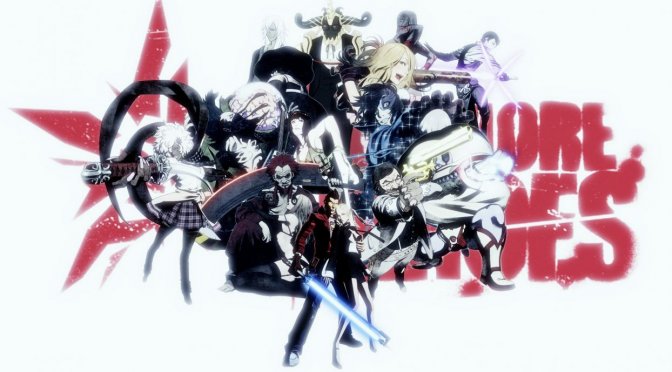 Back in December 2020, we informed you about the possibility of No More Heroes 1 and 2 coming to PC. And while we still haven’t gotten these two games, Grasshopper has shared some PC footage from the first No More Heroes game.

In its latest April 2021 broadcast, Grasshopper Manufacture used NVIDIA Shadowplay in order to capture footage from No More Heroes. This could indicate two things. That a) a Nintendo Switch emulator was used to run No More Heroes, or b) Grasshopper is already working on a PC version of No More Heroes.

You can see the NVIDIA Shadowplay pop-up in the following official video. All you have to do is go at the 1:57 mark, and look at the right corner of the video.

It would be really laughable if Grasshopper used an emulator in order to showcase No More Heroes.

Either way, ESRB is one of the most reliable sources for leaks of unannounced games. Thus, we can safely assume that the first two No More Heroes games will indeed come out on PC.