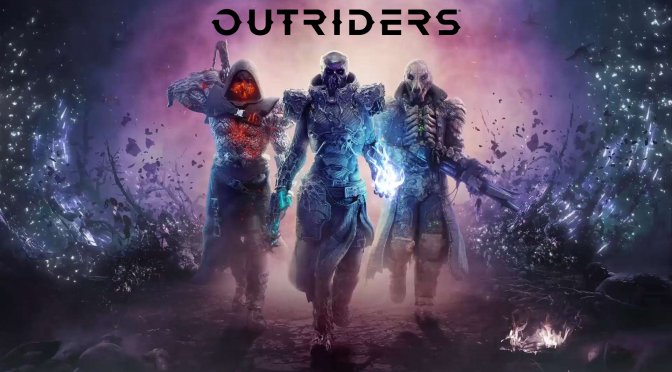 People Can Fly has detailed the first post-launch patch for Outriders that will come out next week. According to the team, this update will aim to fix the stutters that PC gamers have been experiencing, and improve overall performance and stability.

Going into more details, this patch will fix a performance issue where GPU was not being fully utilized. Thus, this fix should help with stuttering and DX11/12 issues. Moreover, it will pack overall stability improvements for the matchmaking service.

Now in case you’re wondering, this patch will also enable cross-play. Once all platforms receive this first patch, cross-play across platforms will once again become viable.

Furthermore, this update will also address a number of crashes and bugs.

Below you can find the changelog for this first patch that will be coming to Outriders next week.