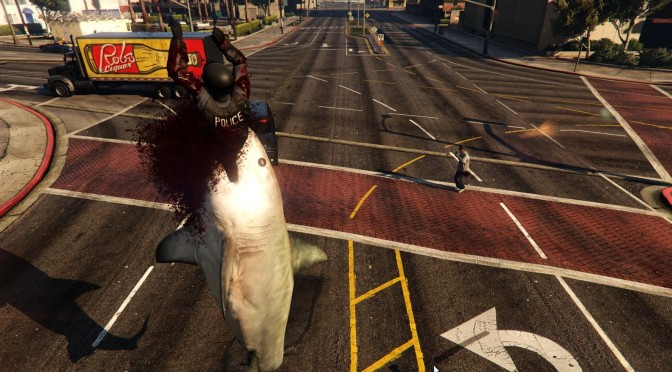 JulioNIB is perhaps the most talented GTA V modder, therefore it’s only natural to be interested in pretty much everything this guy has to offer. JulioNIB recently released a new mod for GTA V that brings a gun inspired by the Saints Row games, the Shark-O-Matic gun.

As its title suggests, this mod will make a crazy shark break the ground and eat the victims.

It looks really cool, and shows that some very interesting mods are already coming to Rockstar’s open-world title. 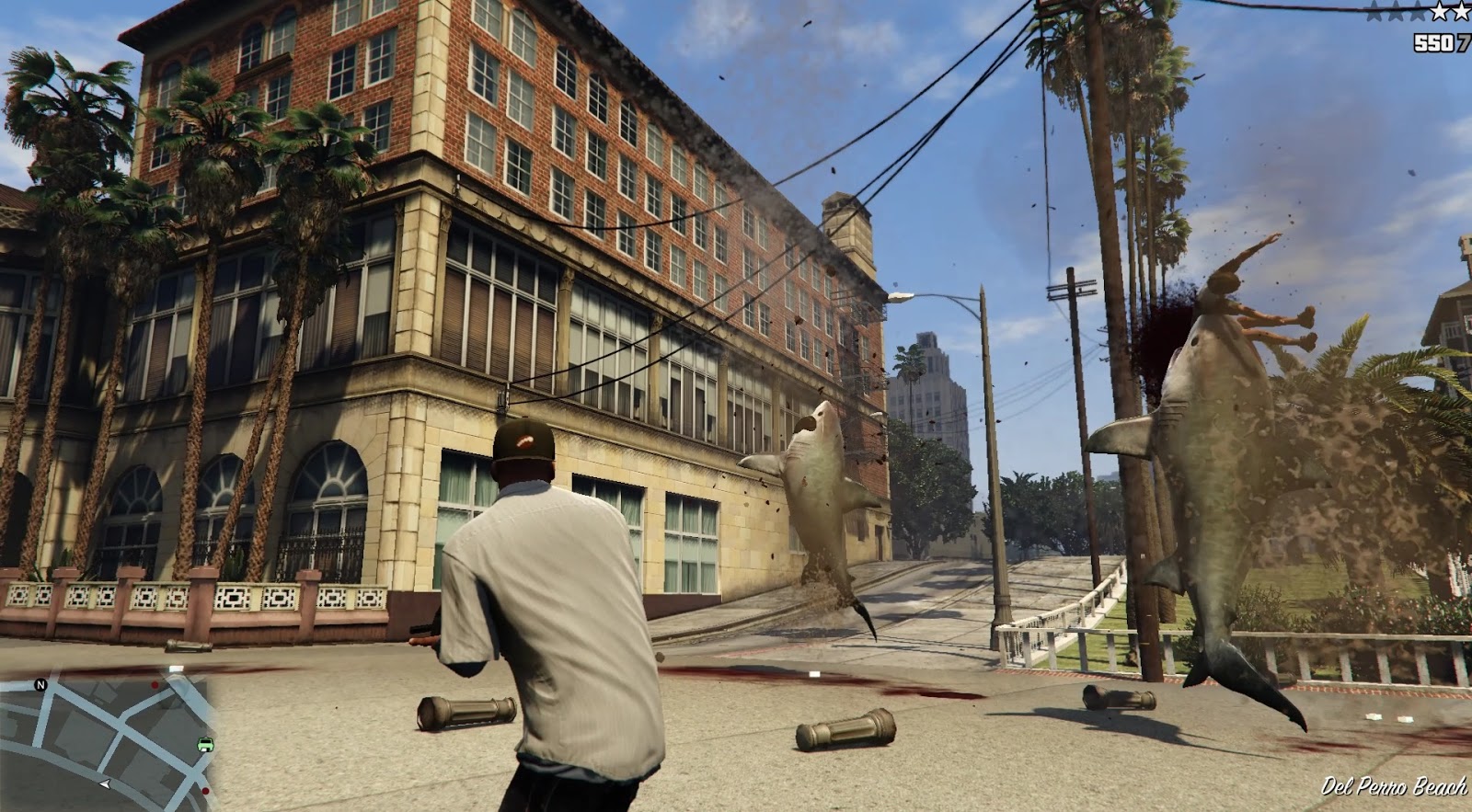 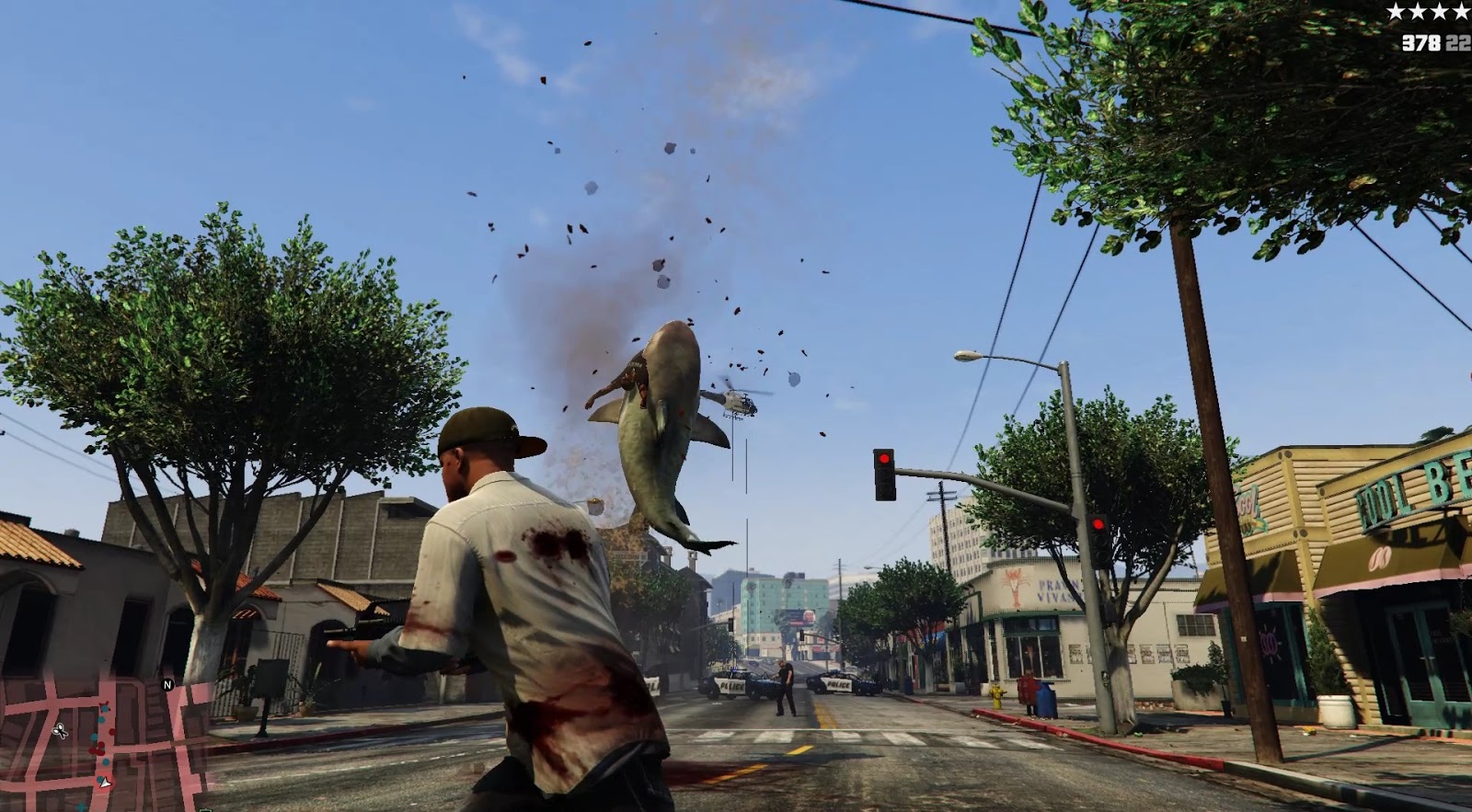